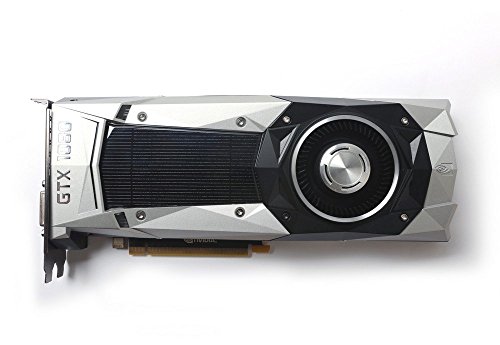 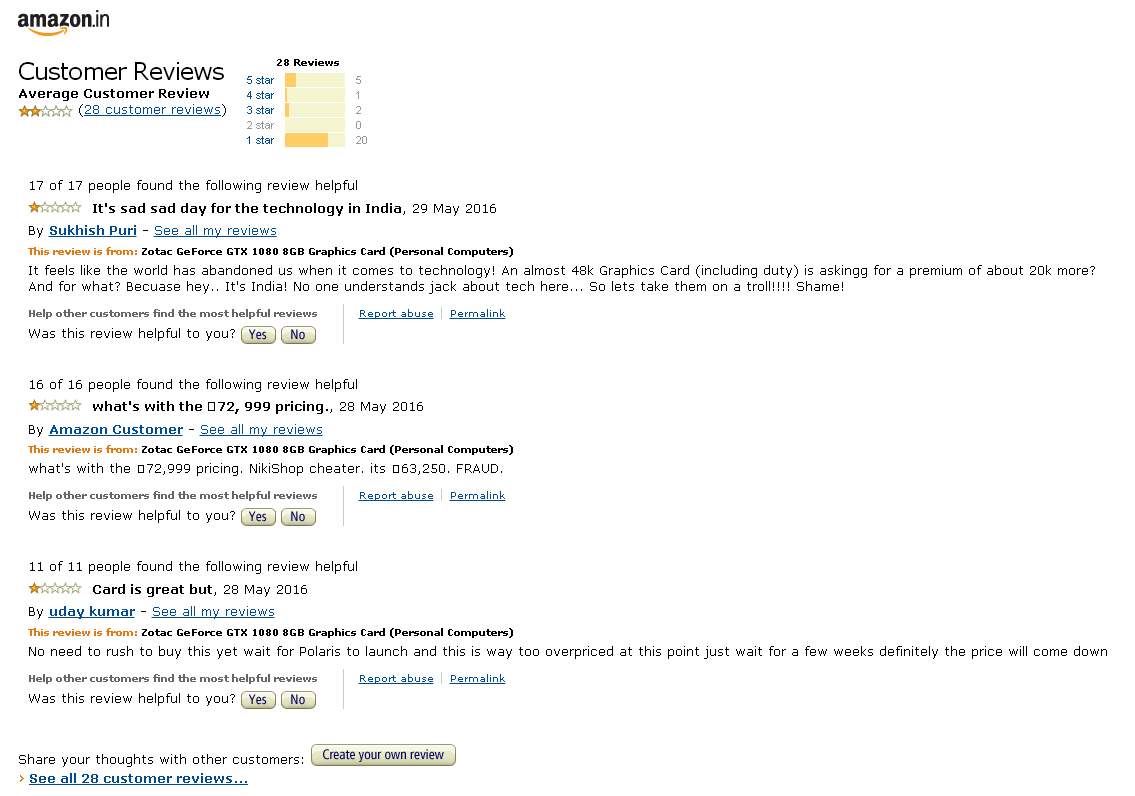 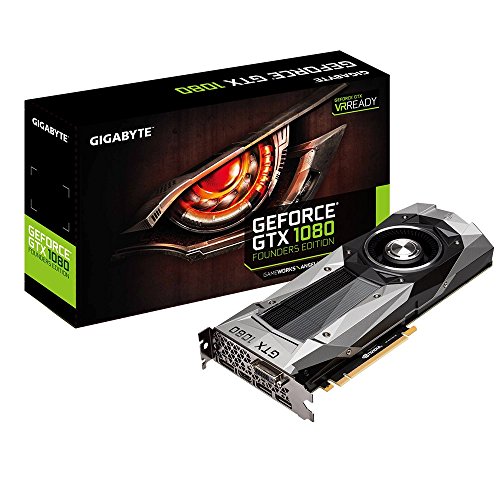 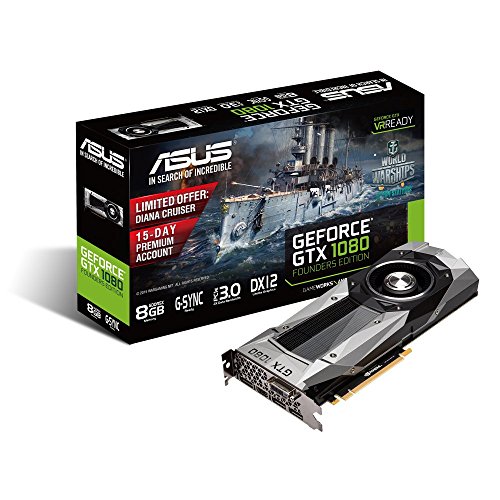 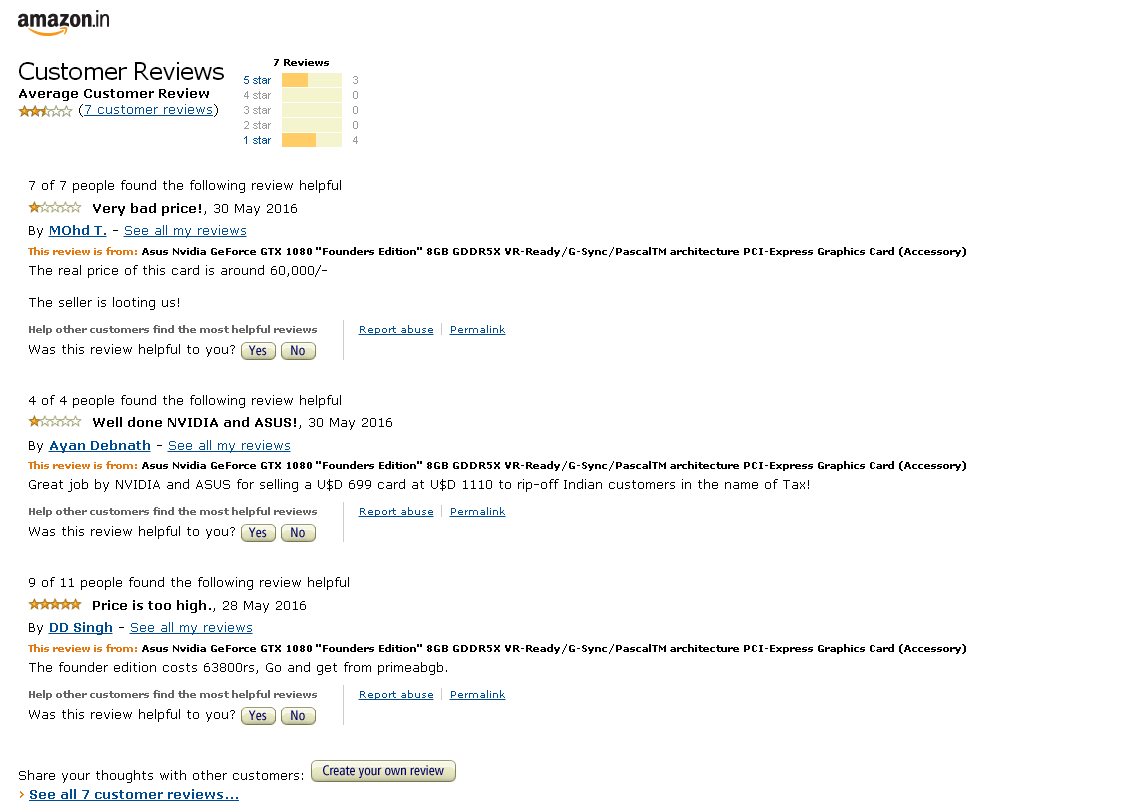 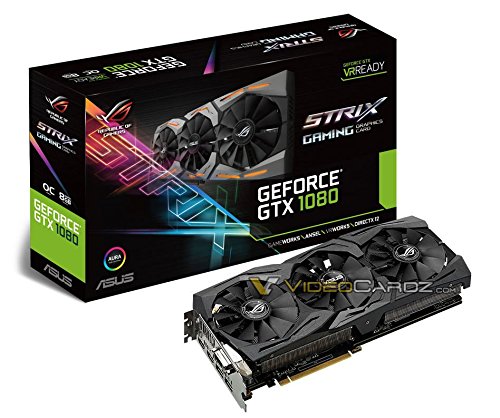 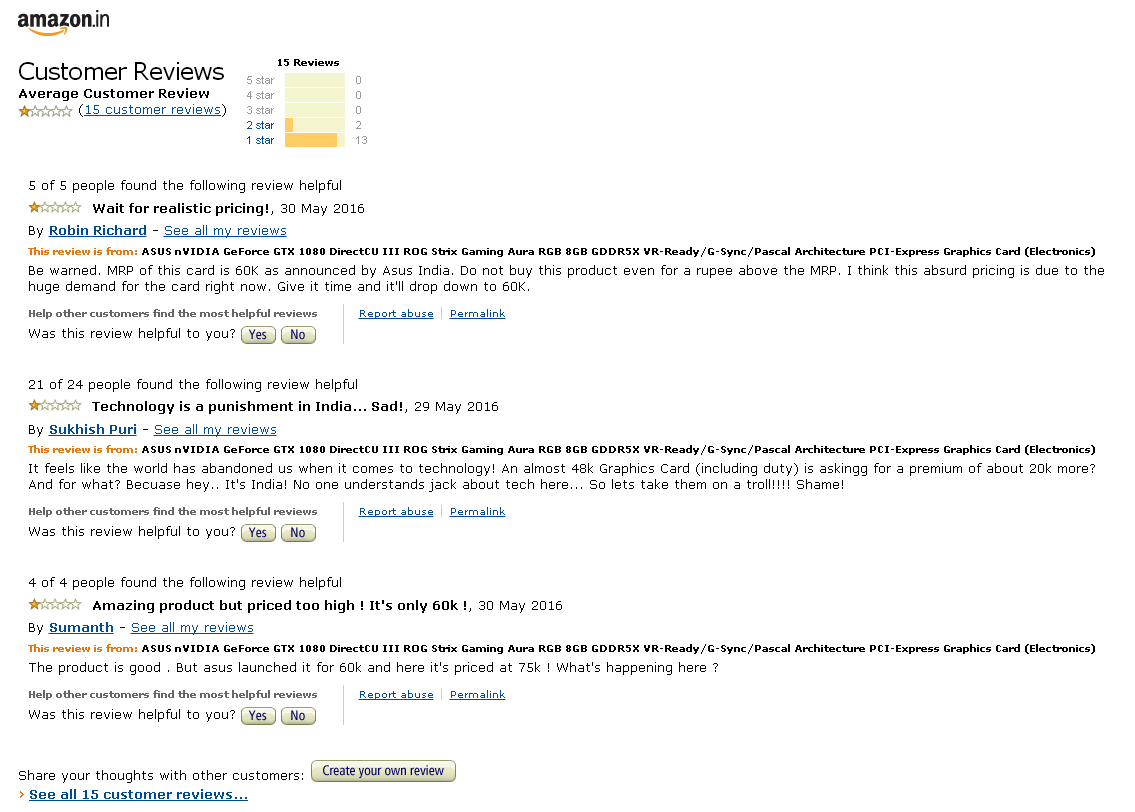 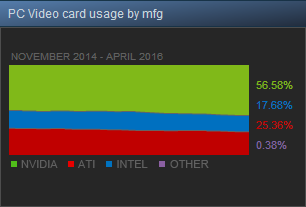 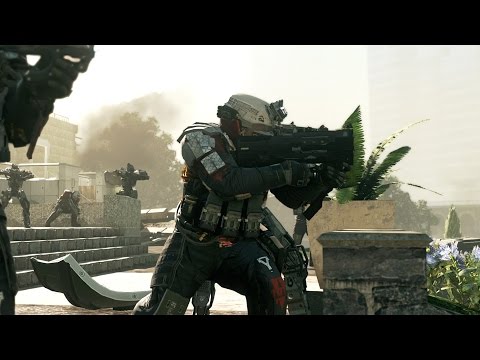 This system is based on credit system, every sent SMS costing 1 credit & every reply received adds 5 credits. Each user is given 50 credits per day and can’t store more than 50 credits at any given time.

Operators are not supported yet are -

How to send free SMS from Gmail

Verify setting in your Gmail before using the SMS services

In order to send SMS a user should be logged-in into his/her email account. In the chat section enter contact’s name  or mobile number (if not added already )

Save the contact and a regular chat window will appear allowing you to send SMS.

Update Note:- Although its mentioned here,  all mobile operators supported in India, one may get error message while send SMS to the non-supported operator as mention above. A new addition to Nokia’s Classic range has now been given a confirmed release date, the Nokia 2730 is a budget entry into the Classic series but also offers some surprisingly good features like 3G and Java.

The Nokia 2730 offers a 2.0 mega pixel camera with video support, Bluetooth, a 2-inch QVGA display, built-in music player and FM radio for music on the go and 2GB of onboard memory for storing your favourite tracks. Ovi Share also lets you share your files over the internet with friends.

One of the big attractions of the new Nokia 2730 Classic is its huge battery life, with up to 17 days of standby time it can go far longer betwen charges than many of the feature laden top models, there’s also a massive 1000 contact phone book that even the busiest professional would struggle to fill.

AMD and Pixelux Entertainment announced a joint development agreement that is part of the AMD effort to greatly expand the use of real-time physics with graphics through the open source Bullet Physics engine.

By encouraging development of physics middleware built around OpenCL and Bullet Physics, AMD and Pixelux offer a route toward physics simulation that spans game consoles, PCs and other hardware platforms. The latest graphics technologies, like the ATI Radeon HD 5800 series of GPUs, offer incredible visual fidelity and high performance physics simulation by taking the next step in realistically animating how rendered game objects move, deform and break.

“Proprietary physics solutions divide consumers and ISVs, while stifling true innovation; our competitors even develop code that they themselves admit will not work on hardware other than theirs,” said Eric Demers, chief technology officer for graphics at AMD. “By working with Pixelux and others to enable open support of physics on OpenCL and DirectX 11 capable devices we are taking the exact opposite approach.”

As the latest software developer to take advantage of ATI Stream technology to leverage multi-core CPUs and GPUs to accelerate execution of highly parallel functions, Pixelux will enable game developers to offer improved performance and interactivity across a broad range of OpenCL capable PCs. AMD is also actively pursuing support of Bullet Physics via the DirectCompute API in DirectX 11.

“Pixelux wants ensure that our technology can take advantage of the computing resources that any particular hardware platform offers without locking in our users to any single platform,” said Mitchell Bunnell, CEO of Pixelux. “By working with AMD to run our software in OpenCL we stay true to that goal.”

Pixelux is an industry leader in material physics simulation based on the Finite Element Method. After many years of exclusivity, Pixelux has announced they will be providing a new version of its Digital Molecular Matter (DMM) System that can be licensed by anyone and that more easily integrates with other physics systems. This new version of DMM will feature integration with the free and open source Bullet Physics engine. DMM and Bullet are designed to operate together to enable players to experience visually and kinetically realistic worlds where objects react as they do in real-life. From crumbling stone walls, denting metal, splintering wooden beams and even swaying organic plant life, the combination of DMM and Bullet Physics, will be designed to enable users to experience the next generation of physics as never before and offer an amazing solution for game developers and incredible realism for players.